How I got a perfect credit score of 850

MANILA, Philippines — The Bangko Sentral ng Pilipinas (BSP) is set to finally adjust the rate cap and other fees imposed on credit card transactions due to the series of aggressive rate hikes to rein in the inflation and stabilize the peso.

BSP Governor Felipe Medalla said the regulator is reviewing the interest rate cap on credit card transactions currently set at 2% per month or 24% per year.

“We are reviewing it. Of course, given the higher interest rates, obviously we need to adjust the cap,” Medalla said.

The central bank imposed a cap on the interest rate on all credit card transactions on November 3, 2022 to ease the burden on Filipino consumers and businesses affected by the impact of the pandemic.

Interest rates or finance charges on a cardholder’s outstanding credit card balance were capped at 2% per month or 24% per year.

A separate interest rate ceiling has also been prescribed for credit card installment loans. For these transactions, credit card issuers can only charge additional monthly rates up to a maximum of 1%.

Similarly, no other charges or fees may be imposed or levied on credit card cash advances except for a maximum processing fee of P200 per transaction.

The BSP Monetary Board reviews this ceiling every six months.

Before the cap was imposed two years ago, the annualized interest rate on credit card receivables averaged 36%.

Medalla said the initiative is being undertaken even though there is no demand from credit card issuers.

“We at the central bank, when we think something needs to be done even if there is no demand, we will do it,” the BSP chief said.

The central bank maintained the cap for nearly two years amid a low interest rate environment and to help Filipino consumers recover from the impact of the global health crisis.

However, the continued reopening of the economy, together with soaring inflation aggravated by the weaker peso, have prompted monetary authorities to aggressively raise policy rates since May.

The Monetary Board has so far raised interest rates by 225 basis points this year, bringing the benchmark interest rate to 4.25% from an all-time low of 2%.

The latest data from the central bank showed consumer loans grew at a faster pace of 18.3% to reach 950.79 billion pesos in August, compared to 804.04 billion pesos in the same month last month. last year.

Previous What credit score do you need? 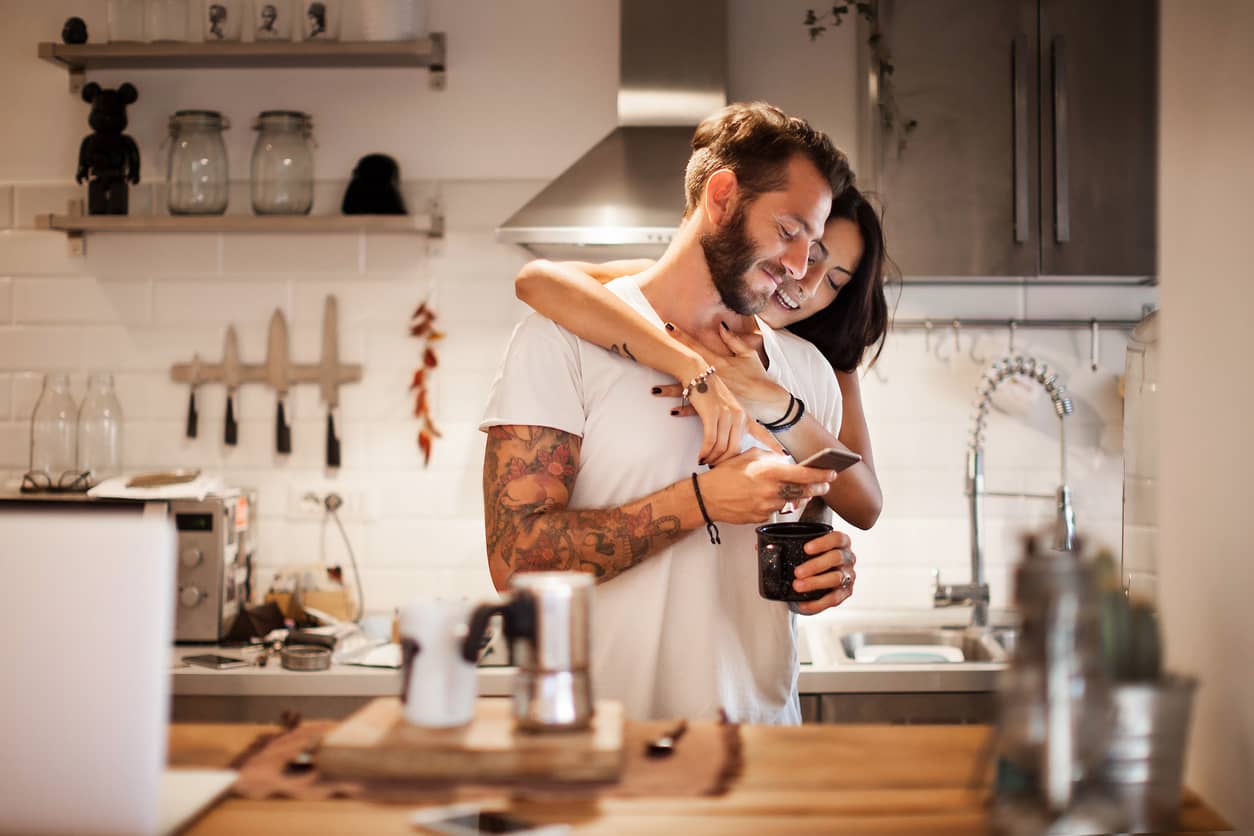