SINGAPORE: After getting credit card details from his supervisor for ordering food for a farewell party at work, a man continued to use the details for his own food deliveries and Grab errands, spending more of S $ 3,300 in less than two months.

David Lloyd Gomez, 27, was sentenced Monday, November 29, to two months in prison on one count of unauthorized access to computer equipment.

The court heard that Gomez worked as an administrative clerk in a company, under the supervision of the victim, a 31-year-old sales manager.

On June 28, 2019, his company hosted a farewell event for a colleague. Gomez’s supervisor passed his credit card details to him so he could make payment for the GrabFood delivery for the event.

Gomez reloaded S $ 150 in GrabPay credits to his account, with the victim’s consent. However, he eventually canceled the order because it took too long to arrive.

He returned the S $ 150 to his supervisor, but kept his credit card details.

A few days after the farewell party, Gomez decided to book a Grab ride and noticed that his supervisor’s contact details were still on his account. He used his credit card to book the ride, knowing he was not authorized to do so.

The victim was unaware, and Gomez continued to use his credit card to make payments for grab groceries and food deliveries.

He made Grab trips to a variety of locations, including his girlfriend’s home, as well as trips between her home and her workplace. Each time, he had the option to change his payment method, but he didn’t.

On August 24, 2019, the victim checked his bank statements and discovered unauthorized transactions. She called her bank and canceled the card the same day, before filing a police report.

The prosecutor requested at least two months in prison, saying Gomez was “motivated by greed” and persisted in his offenses. He stopped only because a police report was filed, and the total amount involved is “not a small amount,” the prosecutor said.

Lawyer Peter Fernando accepted the requested prison sentence, but stressed that his client had fully reimbursed the victim before she was even charged in court.

He has no previous convictions and made “a solemn promise (…) that he will never repeat it,” the lawyer said.

He has asked for a one-week postponement as Gomez, who is switching from part-time to full-time studies, waits to sign a revised enrollment contract from his university.

The judge granted his request and ordered the prison term to begin on December 6.

For unauthorized access to computer equipment, Gomez could have been jailed for up to two years, fined up to S $ 5,000, or both.

Next No credit score? No problem! Just transmit more data. 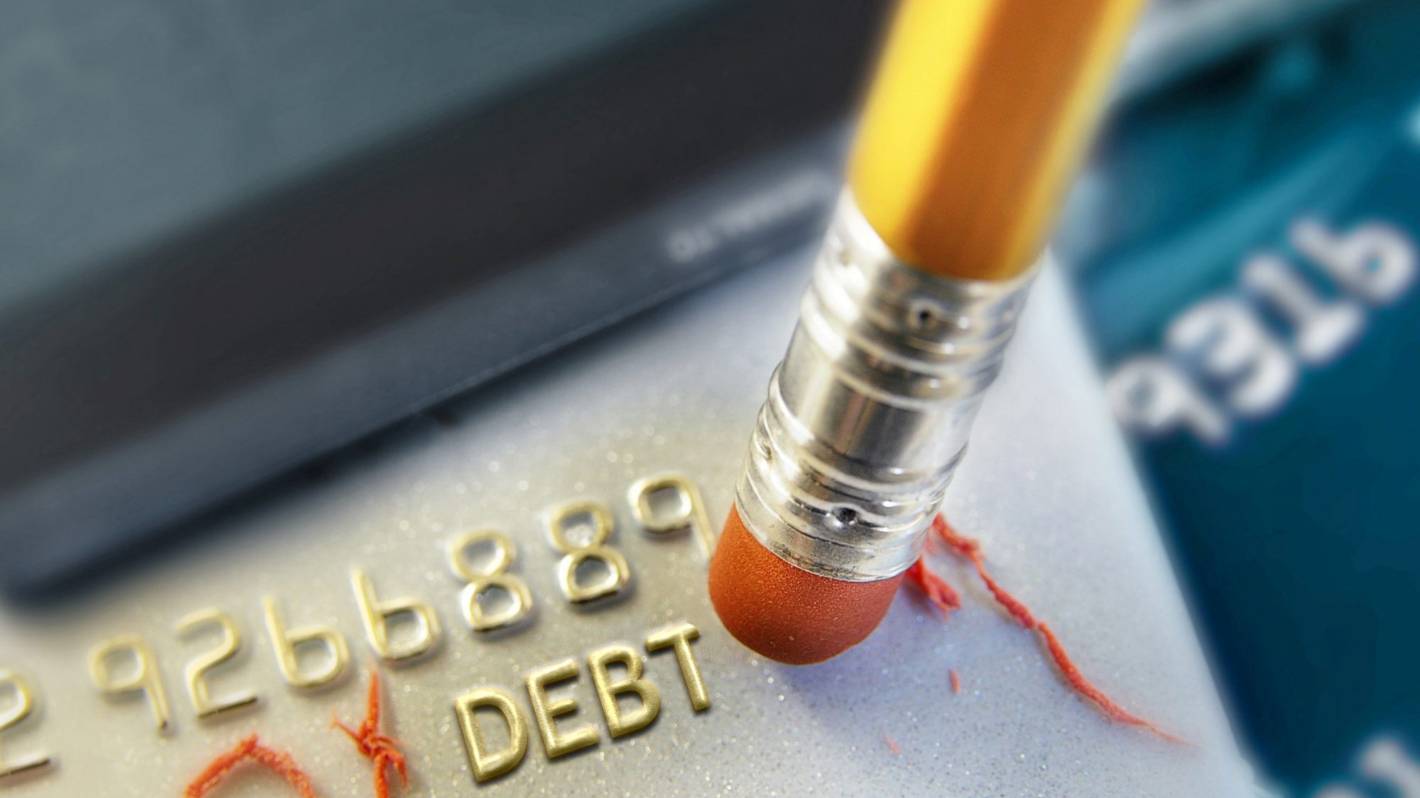 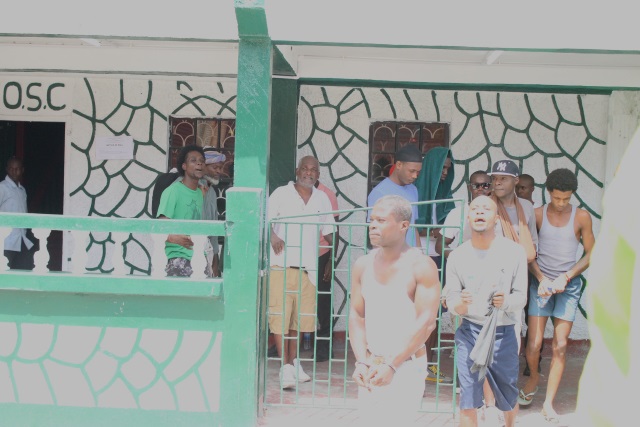