What credit score is needed to buy a house?

KOLKATA: The West Bengal government’s decision to introduce the student credit card scheme has received a massive response with over 2 lakh students enrolling in the last three months.

Sources in the state government said that after the launch of the program, it was found that many students showed strong interest in the program both online and offline.

According to the student credit card scheme, an educational loan of up to Rs 10 lakh will be made available for higher education in India and abroad. The state government will be the guarantor. All course fees, tuition fees, hostel costs, expenses for books and laptops will be covered here. The repayment period will be 15 years and people up to the age of 40 can avail the benefits of the scheme.

Previous You can now use your debit card to buy in installments without interest, how does the system work? 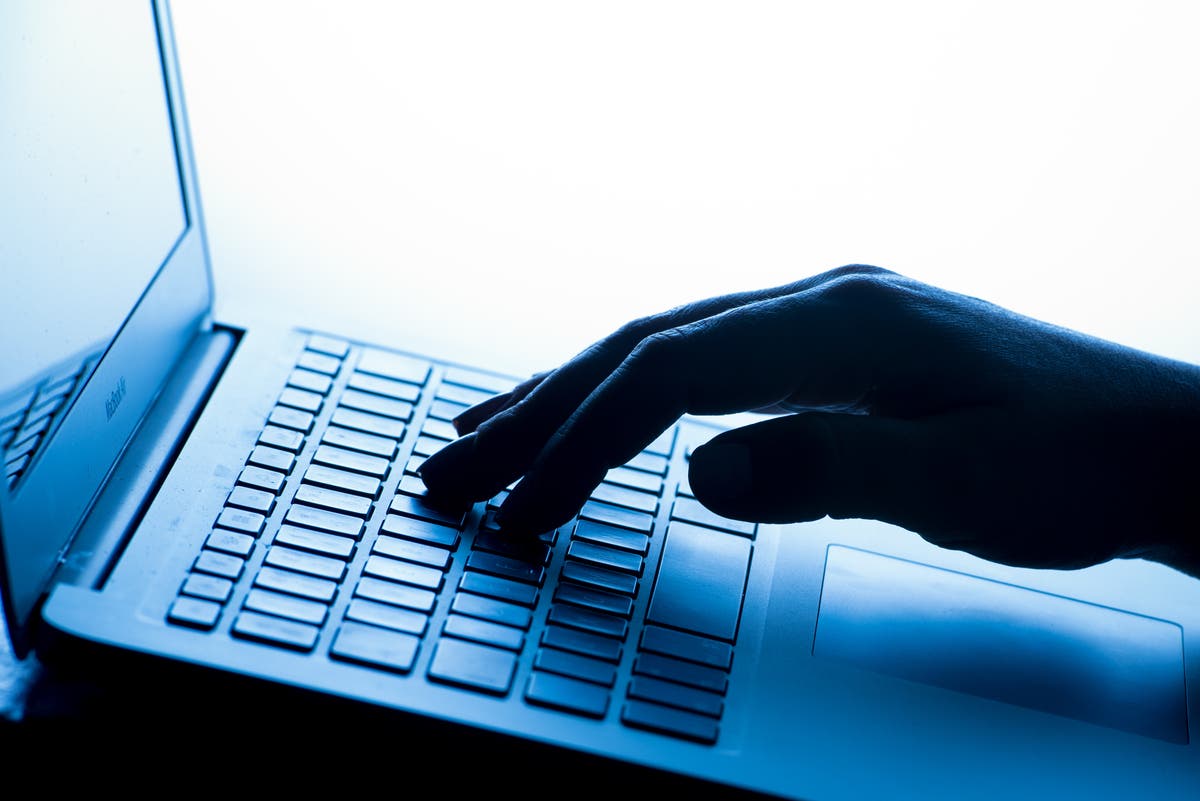 What is the difference between a credit card and a line of credit? 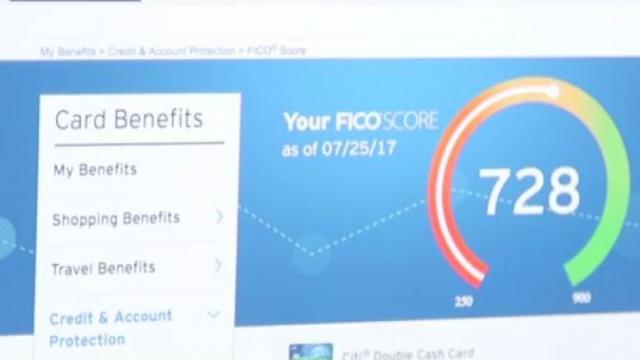 Is 800 a good credit score? Here’s what that means