By Breaking Belize News Staff: A Belize City woman is being held in Belize Central Jail after shopping with a stolen credit card.

Shareny Baltazar, 25, appeared in Belize City Magistrate’s Court on charges along with three other women of credit card theft.

In court, Baltazar pleaded guilty with an explanation, saying she was traveling home on a passenger bus when she found the card. The magistrate asked Baltazar if she realized what she was pleading guilty to and that the offense carried a prison sentence as well as a heavy fine, but she stood by her guilty plea.

Thereupon, the prosecution dropped charges against the other three women and she was remanded in custody until her sentencing hearing which is set for Wednesday, October 19.

The card owner reported to police that she had received a notification from Belize Bank that her card was being used at several stores in Belize City, including Chon Saan Palace, J&W Shopping Mart and Naybaz Store.

Police visited each location and managed to obtain surveillance footage identifying Baltazar and the other defendants as those using the card. When the police approached the group of women, they threw away a bag which later turned out to contain alcohol purchased with the stolen card.

Advertise with Belize’s Most Visited News Site ~ We offer fully customizable and flexible digital marketing packages. Your content is delivered instantly to thousands of users in Belgium and abroad! contact us at [email protected] or call us at 501-601-0315.

© 2022, BreakingBelizeNews.com. This article is the copyrighted property of Breaking Belize News. Written permission must be obtained before reprinting in online or print media. REPRINTING CONTENT WITHOUT PERMISSION AND/OR PAYMENT IS THEFT AND PUNISHABLE BY LAW.

Previous Do you need a good credit score? What they mean for loans, cards 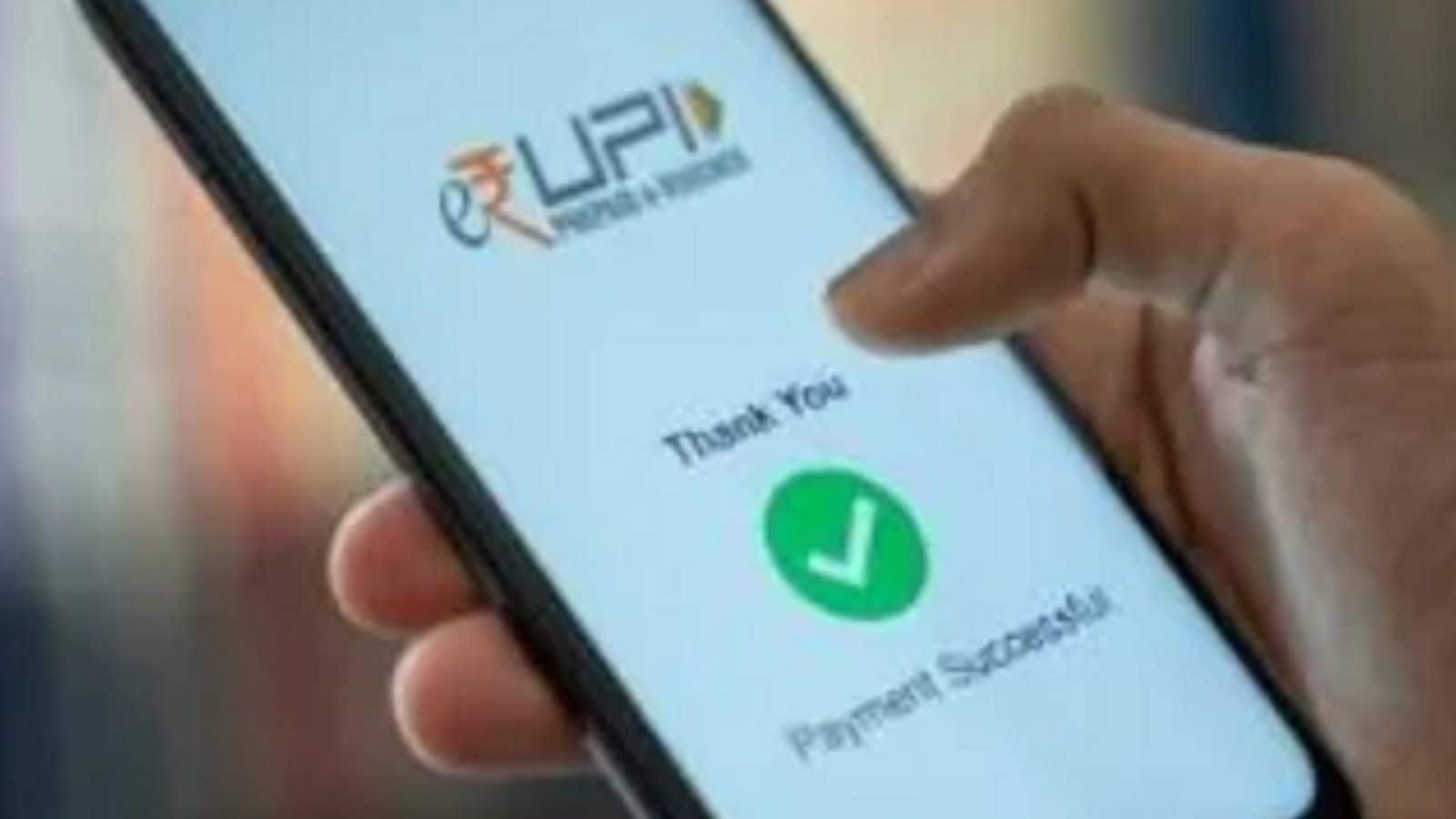 How is my credit rating affected after “loan settlement”? How is settlement different from closing? 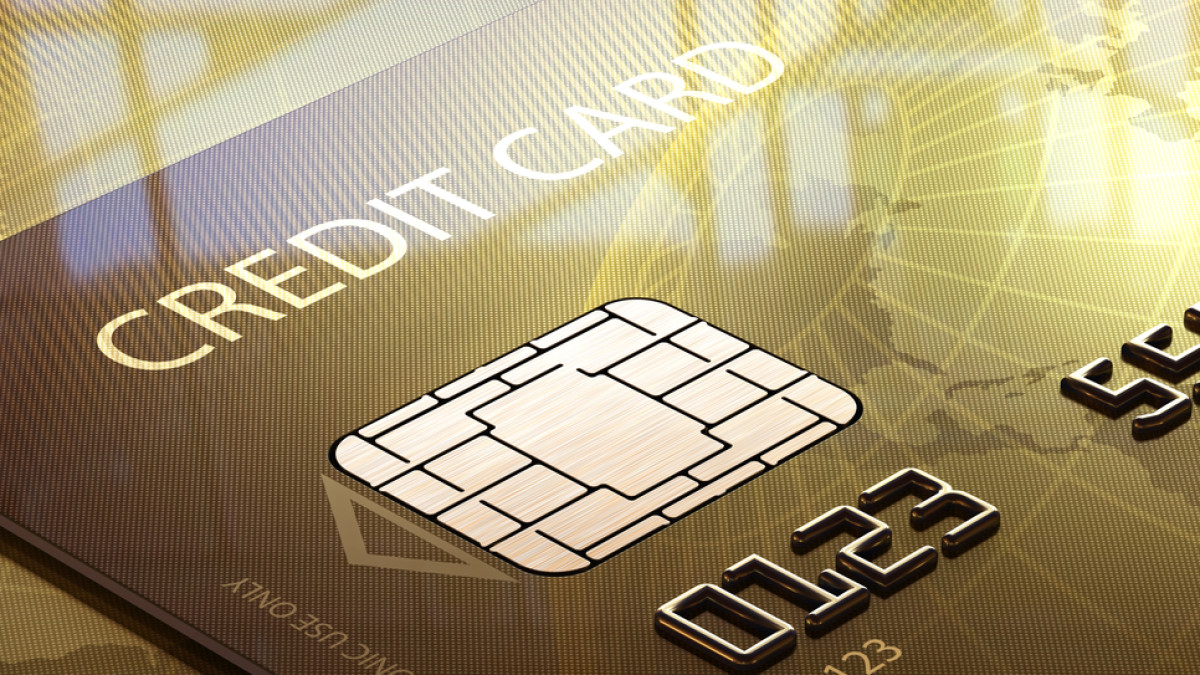 Credit cards can help improve your credit score. here’s how